http://pdfcast.org/pdf/post-independece-industrial-city-rourkela-india
Posted by Dendup at 12:24 PM No comments:

Evoution of Thimphu Settlement
Posted by Dendup at 5:54 PM No comments: 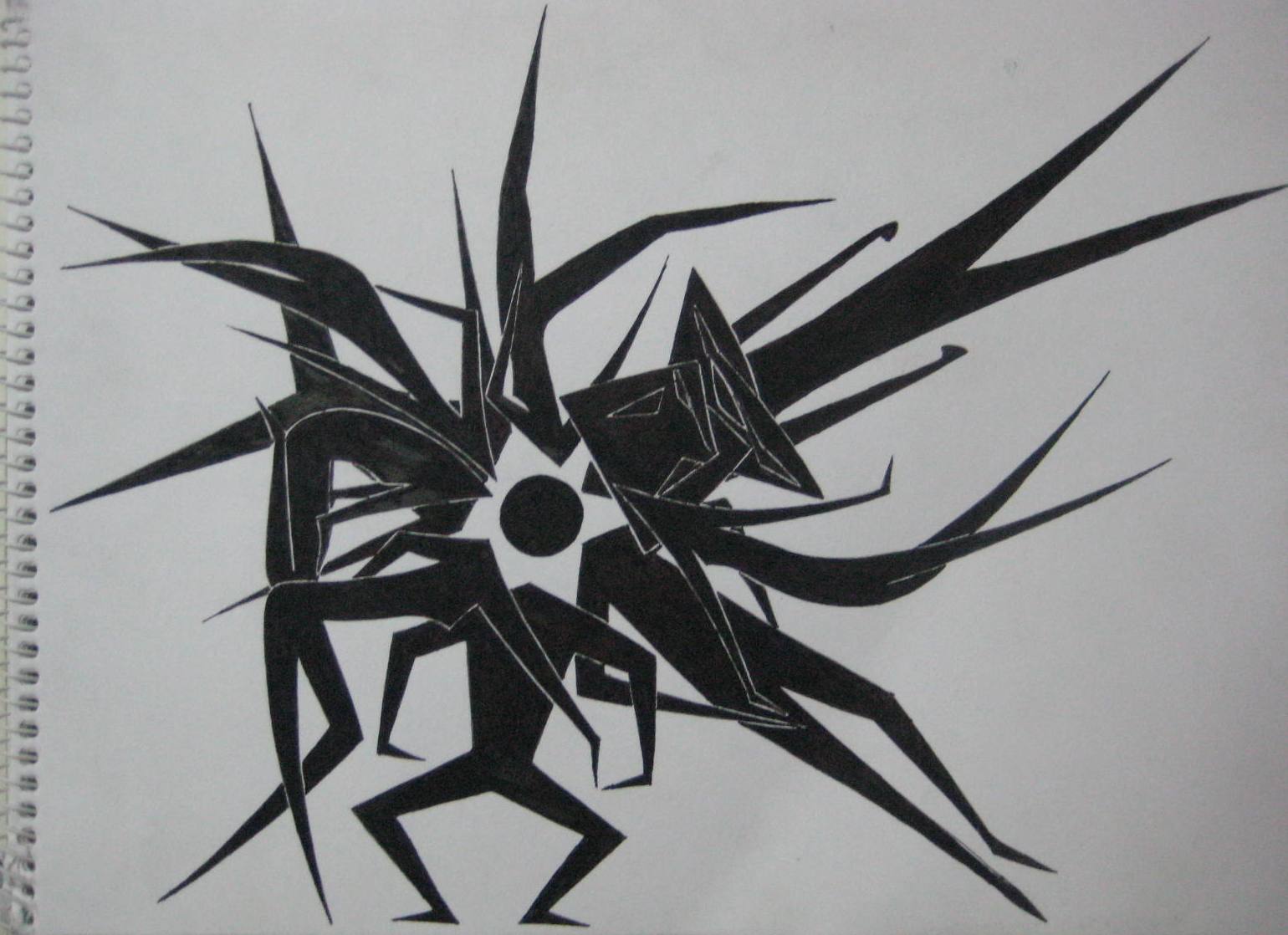 URBANIZATION- IS THE PROCESS OF PEOPLE COMING TOGETHER WITH DIFFERENT BACKGROUNDS TRYING TO UNITE....
Posted by Dendup at 1:09 PM No comments:

Title of the book: Invisible Cities

The book was first published in 1972, and later translated from the Italian by William Weaver. Italo Calvino was born in Cuba in 1923 and grew up in San Remo, Italy. He is an essayist and journalist as well as a novelist. The book was published in Picador. In 1973 Italo Calvino won the prestigious Italian literary award, the Premio Feltrinelli.

The book explores imagination and the imaginable through description of cities by an explorer, Marco Polo. The book is framed as a conversation between the aging and busy emperor Kublai Khan, who constantly having merchants to describe the state of his expanding and vast empire, Polo. The majority of the book consists of brief prose poems of 55 cities, apparently narrated by Polo. Short dialogues between the two characters are interspersed every five to ten cities and are used to discuss various ideas presented by the cities on a wide range of topics including linguistics and human nature.

Marco Polo and Kublai Khan do not speak the same language. When Polo is explaining the various cities, he uses objects from the city to tell the story. The implication is that that each character understands the other through their own interpretation of what they are saying. They literally are not speaking the same language, which leaves many decisions for the individual reader.

The book gives a strong moral value in the end to the readers, as in the book said by Polo, as in this review phrased below.

And Polo said: ‘the inferno of living is not something that will be; if there is one, it is what is already here, the inferno where we live every day that we form by being together. There are two ways to escape suffering it. The first is easy for many: accept the inferno and become such a part of it that you can no longer see it. The second is risky and demands constant vigilance and apprehension: seek and learn to recognize who and what, in the midst of the inferno, are not inferno, then make them endure, give them space.’

The above phrase is addressed to the great king; it reminds him that acceptance is easier than bringing a change in his desire for a modern city.

The book, because of its approach to the imaginative potentialities of cities, has been used by architects and artists to visualize how cities can be, their secret folds, where the human imagination is not necessarily limited by the laws of physics or the limitations of modern urban theory. It offers an alternative approach to thinking about cities, how they are formed and how they function.

Anastasia a treacherous city which traps your desire and empties your pocket, Despina a piece of paradise between the two desert the ocean and the sand, Fedora a city which desires another city and Zobeide a city built to capture the object in the dream of the people.

Tamara the city full of sign boards, Zirma the city which repeats itself that it’s redundant, Zoe the city with a different language which does not speak of inside or outside, Hypatia the city underwater and Olivia with a spirit of free life and refined civilization.

Isaura the concentric city on water, Zenobia the city on high pilings of a dry bed, Armilla the unfinished city, Sophronia a city with two halves one permanent and one temporary and Octavia the spider web city.

Euphemia the city where memories are traded every solstice and equinox, Chole the city crowded with strangers, Eutropia the city on a chessboard which repeats the same scenes with actors interchanged, Ersilia the city of strings and Esmeralda the city of waters where the shortest distance is zigzags.

Valdrada the ying-yang city with a reflection, Zemrude the city with no return route, Baucis the city up in the clouds on stilts, Phyllis the city which plays with your eye and Moriana the city only a face and its obverse.

Aglaura the city that speaks of has much of what is needed to exist, Leandra the city which is always left behind, Pyrrha the city high above the bay, Clarice a city which has always been only a confusion of obsolete and Irene the city in a distance.

Cities and the Dead

Melania the unwell city, Adelma city of the dead, Eusapia twin city of life and dead, Argia the city underground and Lavdomia the city of the unborn.

Cities and the Sky

Eudoxia the city which spreads both upwards and downwards with winding alleys, Beersheba the celestial city, Thekla a city under construction, Perinthia the city of the astrologers and Andria a city where its best to remain motionless.

Leonia the city surrounded by enormous piles of garbage, Trade, Procopia, Cecilia illustrious city and Penthesilea a city with no focus or central point.

Olinda city grows like the concentric circles on a tree trunk; Raissa an unhappy city contains a happy city, Marozia in search of salvation, Theodora, Berenice an unjust city w
Posted by Dendup at 4:14 PM No comments:

About this book
This volume prov

Posted by Dendup at 1:48 PM No comments:

I am driving in my Ferrari enzo through the low grassland in Holland where the world have the best and lonely roads which are stretched straight for miles and miles with my sun-glasses on , I can smell the black road giving its aroma that sweet smell which goes into your nose from below because of the wetness of the road. With the pedal on the floor speeding on the road where the meter does not go below 200 miles per hour, my glass pulled down slowly feeling the freshness of the wet land and the road where the air rushes in your nose suffocating, where nothing comes to your ears but the sweet music of the speed vrooooooooooommmmmmmmm.... The suns behind the clumps of cloud which avoids the glare from the road and the grassland aside and the world appears much more greener.leaning back low and relaxed where my mind is empty and my legs relaxed on the floor hand hung on my steering wheel where the efficiency of energy altogether is way crossed 100 %This is the kind of peace that every man is searching regardless of the situation......all this is equal to drinking the cold water from the cooler in my rum bottle and smoking a cigar and watching amplifier's video....P.S- amplify your life....go imagine!!!
Posted by Dendup at 3:42 AM No comments: